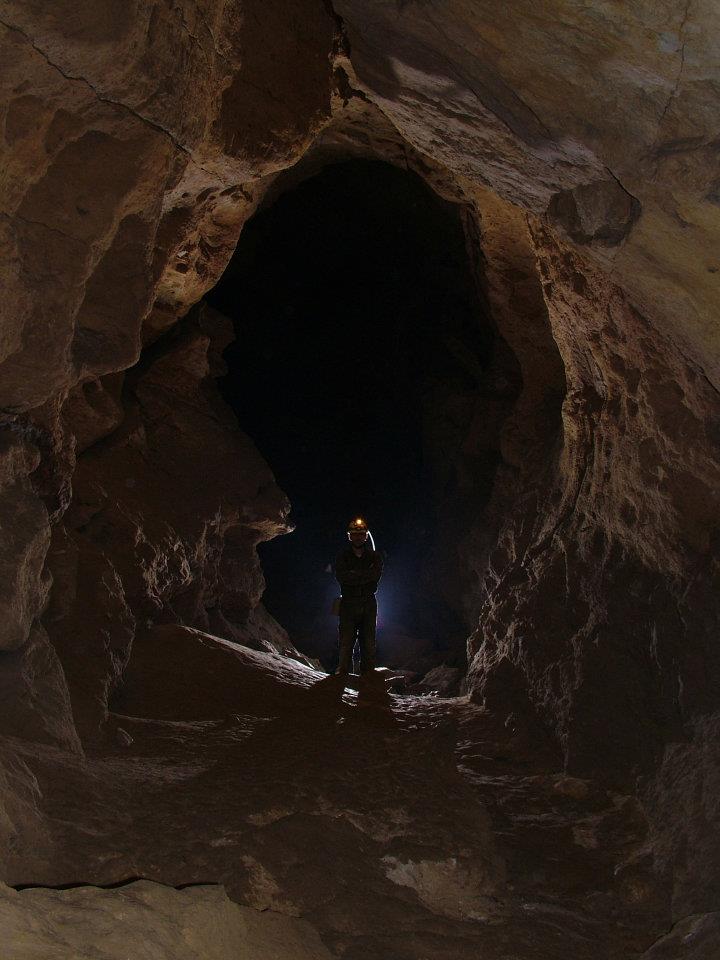 Budapest, the capital of Hungary is famous for its hot springs all over the world. Many people visit Hungary’s famous thermal baths, but only a few are aware of the fact that hot water rushing up from deep underground has created something else too. The capital is built on a limestone basis, in which the heated water formed a huge cave system, thought to be more than 120 km long. The spas and caves of Budapest are planned to be a declared part of the UNESCO World Heritage.

Among the numerous caves of Budapest only two can be visited without previous caving experience. The museum-like Szemlő-hegyi cave has a concrete path passable even by wheelchair, and it is lit by arfificial light. There is a 35-minutes long guided tour in the cave.

The other cave is the 30.1 km long Pál-völgyi cave system – the longest in Hungary – located in the Duna-Ipoly National Park. The cave is a real multi-level labyrinth system with most of its chambers under the residental districts of Budapest.

If you would like to experience something unique, don’t miss this opportunity!