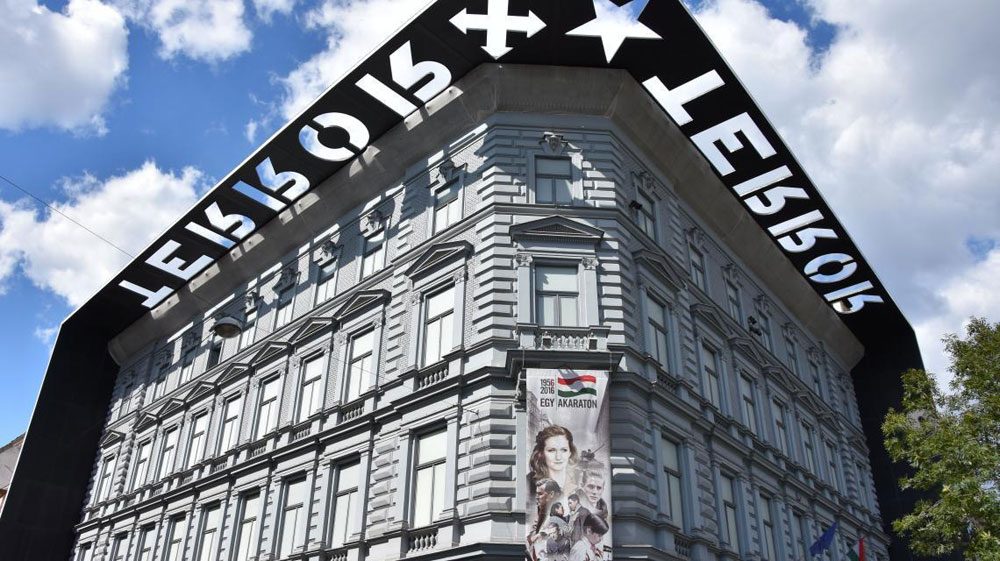 Opened on February 24th, 2002 at 5 pm, the House of Terror Museum – the only one of its kind – is a monument to the memory of those held captive, tortured and killed in this building. The Museum, while presenting the horrors in a tangible way, also intends to make people understand that the sacrifice for freedom was not in vain. Ultimately, the fight against the two cruellest systems of the 20th century ended with the victory of the forces of freedom and independence.